Support Edinburgh craft breweries and raise funds for local charities with a mixed box of cans.

We've gathered amazing beers from eight fantastic Edinburgh craft breweries. We then put together mixed boxes of 12 or 24 cans from those breweries. Or, you can select from 6+ beers individually.

Your beer box can be shipped anywhere in the UK – shipping is FREE for any order over £40.

Bellfield Brewery is on a mission – to create great-tasting craft beer that absolutely anyone can drink.


The microbrewery and taproom is the brainchild of Alistair Brown, a former TV executive, who was diagnosed with coeliac disease in 2014. Coeliacs cannot eat or drink products containing gluten. So no pizzas, pasta, pies… or beer.

Undaunted, Alistair decided he would just have to make his own gluten-free beer. He teamed up with co-founder Giselle Dye - a PR expert whose husband, Robin, is also coeliac. Bellfield Brewery was born.

“The mission from the start has been craft beer for all,” Alistair says. “You shouldn’t have to compromise on quality and taste. Just because you can’t tolerate gluten doesn’t mean you can’t enjoy great beer.”

“When I was first diagnosed as coeliac I tried gluten-free beers from all over the world,” Alistair adds. “From Barcelona, from Belgium… and I just thought, with Scotland’s incredible brewing tradition, we can do better than that.”

For several years, Bellfield Brewery was the UK’s only dedicated gluten-free and vegan microbrewery. Today it employs a staff of eleven (pre-Covid 19) and continues to lead the field, producing award-winning Pilsner and IPAs that are enjoyed by all beer-drinkers, whether or not they need to avoid gluten.

Bellfield is also proud to continue a long tradition of beer production in the Abbeyhill area of the capital stretching back to the 12th century. Its brewery and taproom are located just a stone’s throw from the former sites of some of the great Scottish breweries of yesteryear, such as St Ann’s and Younger’s Abbey Brewery, which was demolished in the 1990s.

The team works hard to ensure their beers are as good, if not better, than anything else in the market. They are produced in small batches using traditional brewing methods. A lot of time, money and energy has been put into researching and developing first-class recipes.

“The Craft Lager is a modern interpretation of a classic lager and our ‘gateway’ between craft beer and lager. It’s a gorgeous, summer drinking beer. A big seller when the sun is out.” 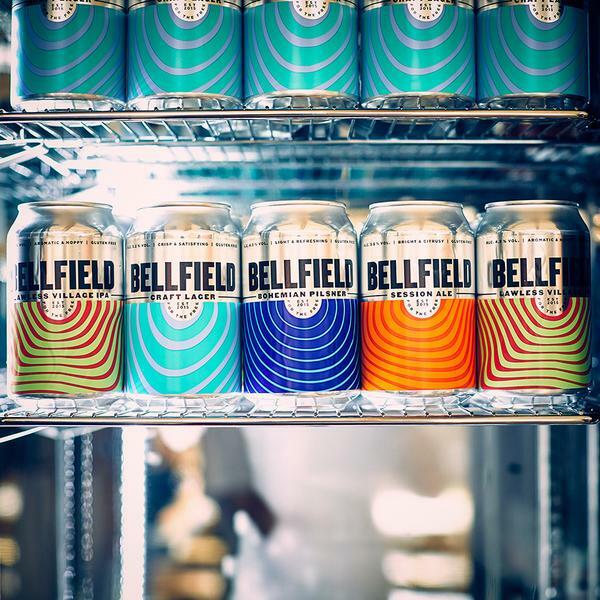 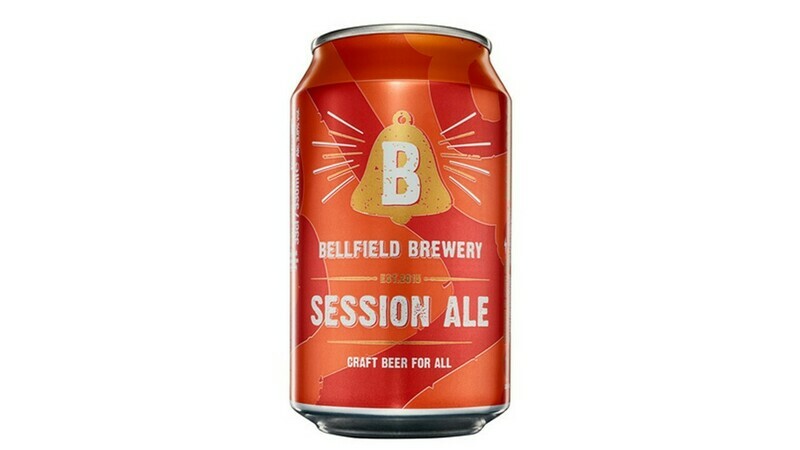 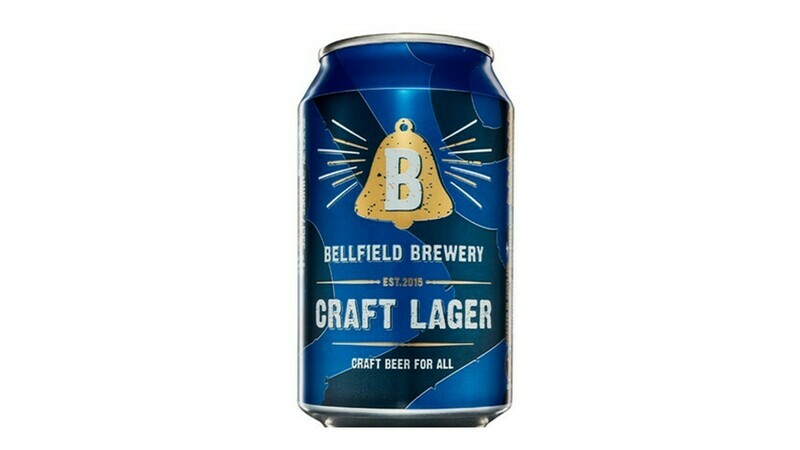