We've gathered amazing beers from the ten Edinburgh craft breweries. We then put together mixed boxes of 4, 12 or 24 cans from those breweries. Or, you can select from 6+ beers individually.

Your beer box can be shipped anywhere in the UK – shipping is FREE for any order over £40. Advent Calendars incur a shipping charge due to extra size and weight. 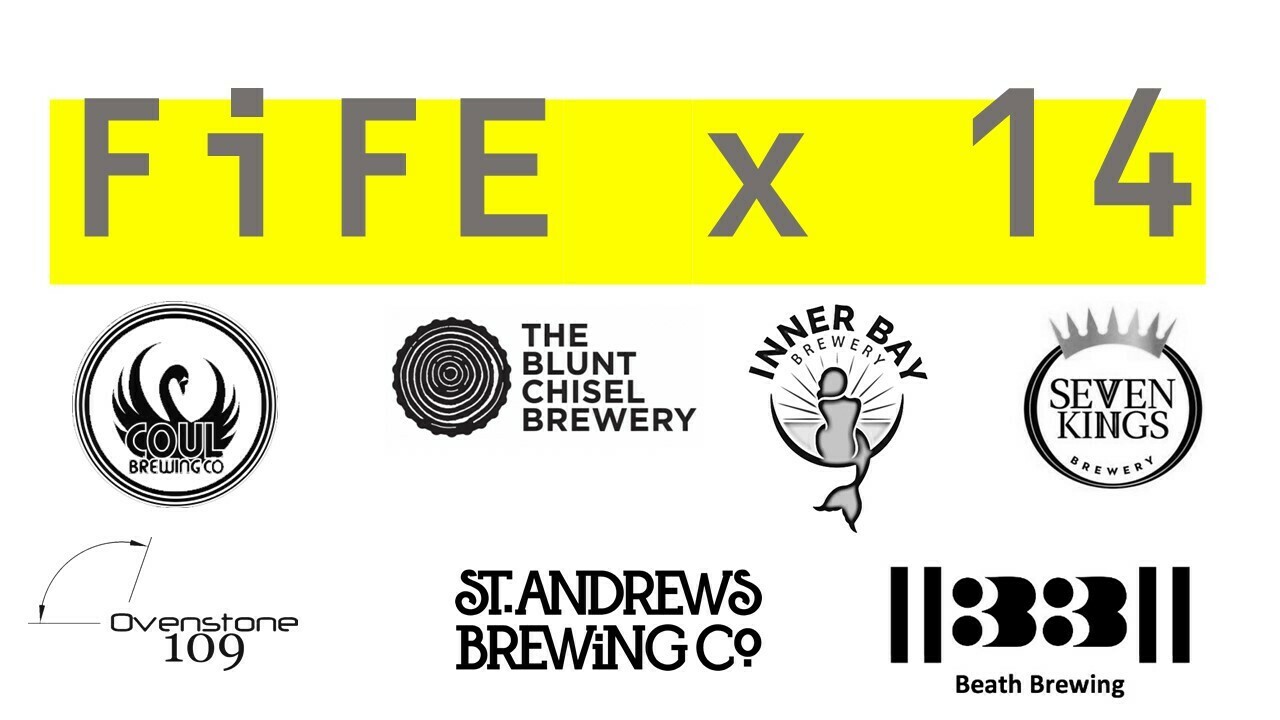 A selection of 14 bottles and cans of varying sizes from all Fife Craft Breweries*
Your average price per bottle across 330ml and 500ml is £2.85. In addition, we make a £1 per box donation to Maggie's Cancer Center in Kirkcaldy.

Shipping is free for the larger 28 bottle box - and £4 for this 14 bottle version.

1 x 330ml Session IPA 3.2% A light and dry IPA with a slightly bitter finish. Being unfiltered and unfined, there is a slight haze. Suitable for vegetarians and vegans.

1 x 330ml Yippie IPA 6% Jam packed full of juicy tropical hops, on top of a lovely malt backbone, this is as satisfying a finish as you’ll find.

1 x 330ml Fallen King 3.8%. A light and balanced pale with hints of lemongrass and grapefruit

1 x 500ml Source Code 5.6%. A robust IPA with Citra and Galaxy hops bringing in the flavours.

Save this product for later
Display prices in: GBP